Nadine George, founder of Voice Studio International, trained as an actress at the Central School of Speech and Drama in 1962, studying under renowned voice director Cicely Berry. She went on to work closely with fellow actor Roy Hart, researching work on the human voice and in 1975 was a founder member of the Roy Hart Theatre in Malerargues, France.

Based in England since 1990, and having spent eight years researching the voice at the University of Birmingham Drama Department, Nadine has developed her own voice technique. She now works closely with many international theatre companies and drama schools all over Europe where her work has been adopted by many as the core vocal practice for their actor training programmes.

It has taken Nadine over 30 years of teaching the voice to reach the level and quality of work to which she now teaches today. Nadine has created a practical technique that can be used internationally by actors, voice teachers, directors and anyone wishing to develop their true voice. The work uniquely uses sung sound directly linked to the body and to work with text.

Nadine has also been teaching at the Royal Conservatoire Scotland for the past 20 years, where her work is the chosen technique taught by the Centre for Voice In Performance. In July 2008, Nadine received an Honorary Doctorate of Drama from the Conservatoire for service to the arts and her lifetime contribution to work on the Human Voice on an international level. In June  2013 the Centre for Voice in Performance published the first book charting the growth and development of the Nadine George Voice Work: Growing Voices.

In 2019 she takes the work to East Asia for first, leading a workshop in Tokyo for the Japanese Directors Association.

My Life with the Voice (PDF) 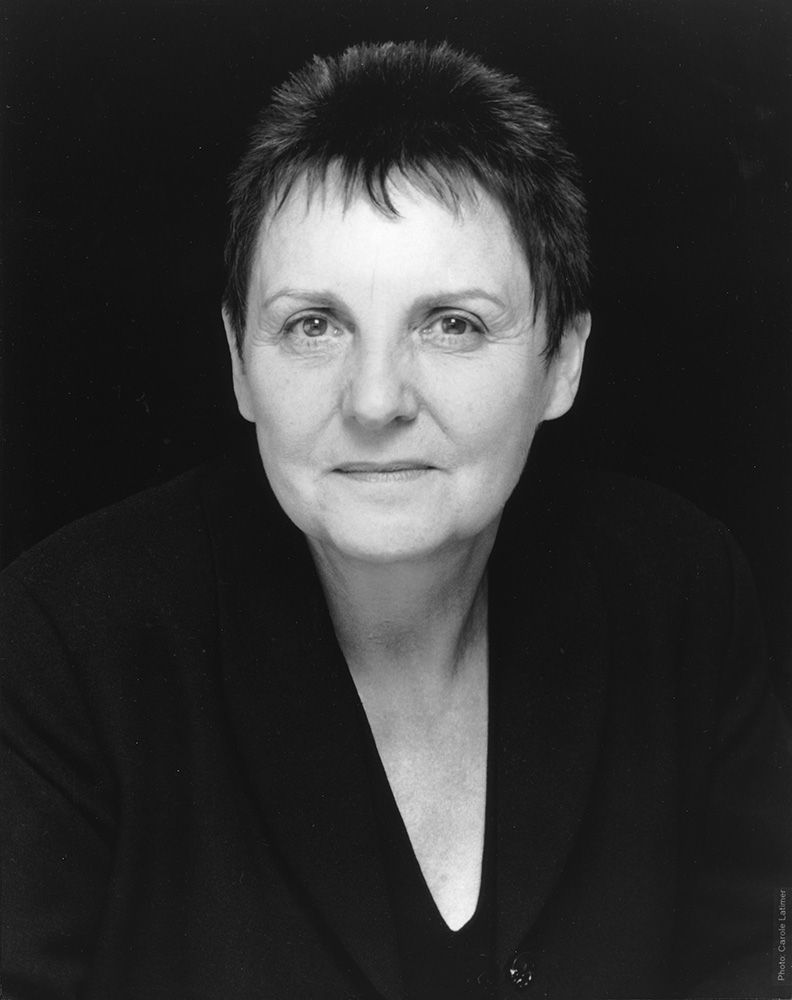